More details & bookings can be found on the Sydney Opera House website at this link.

Bridget Bolliger, Flute | Susan Blake, Cello | John Martin, Piano
They will bring you an exciting mix of romance and classicism, with more than a hint of swing laced with anecdote and sparkle, performing works by Haydn, Mendelssohn, Weber, Debussy, Piazzola and Bolling. 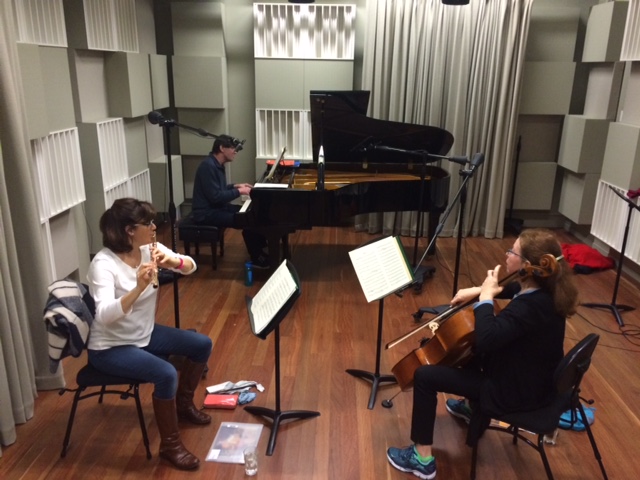 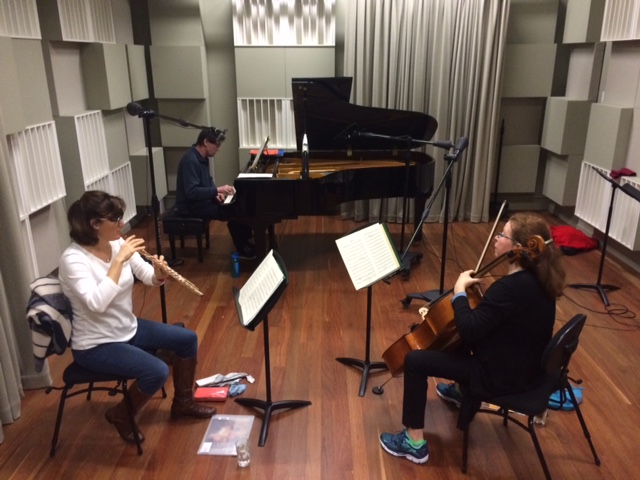 This week is here Bridget Bolliger, an Australian-Swiss flautist that takes part of one of the best’s chamber music groups in Australia, the New Sydney Wind Quintet, and that also realizes a large activity as soloist, teacher or as Artistic Director of the Sydney Chamber Music Festival.
I hope you like this interesting interview!

Bridget has been hailed by Fanfare as ‘the very essence of what flute sound should be, her
expressiveness and turns of phrase are most conducive to presenting this music in a way in
which its composer surely would have exulted’.

In an enchanting concert, including:

‘In Conversation’ with Michael Morton-Evans.

Bridget’s interview on Fine Music 102.5 – it’s available as a podcast on the following link.

‘The Evolution and Recording of Dancing Shadows’ – read the review HERE. 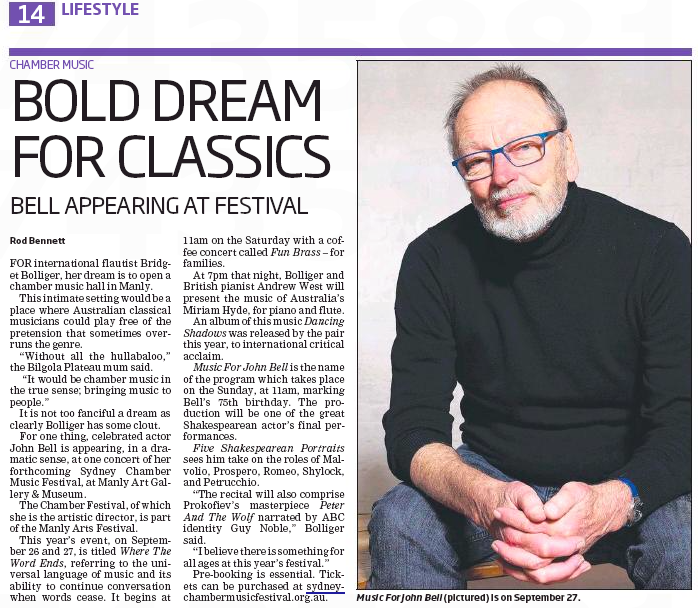 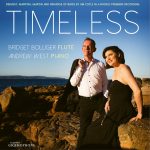